This week, the cadets of the UP Diliman ROTC were given lectures on 1) Understanding Self and Others and 2) Human Dignity and Rights, which are both topics under the Tatak UP: NSTP Common Module.

The lecturer for the topic “Understanding Self and Others” was Miss Camille Hazel A Ugarte, a BA Psychology Graduate and the 2019 Corps Sponsor. She rendered service to the UP Corps of Sponsors for 3 consecutive years.

She is a recipient of numerous awards such as Military Commendation Medal, Military Civic Action Medal, Leadership Medal, Duty Medal, and Loyalty Medal.

Watch the lecture on Understanding Self and Others by Miss Ugarte in our official YouTube channel. 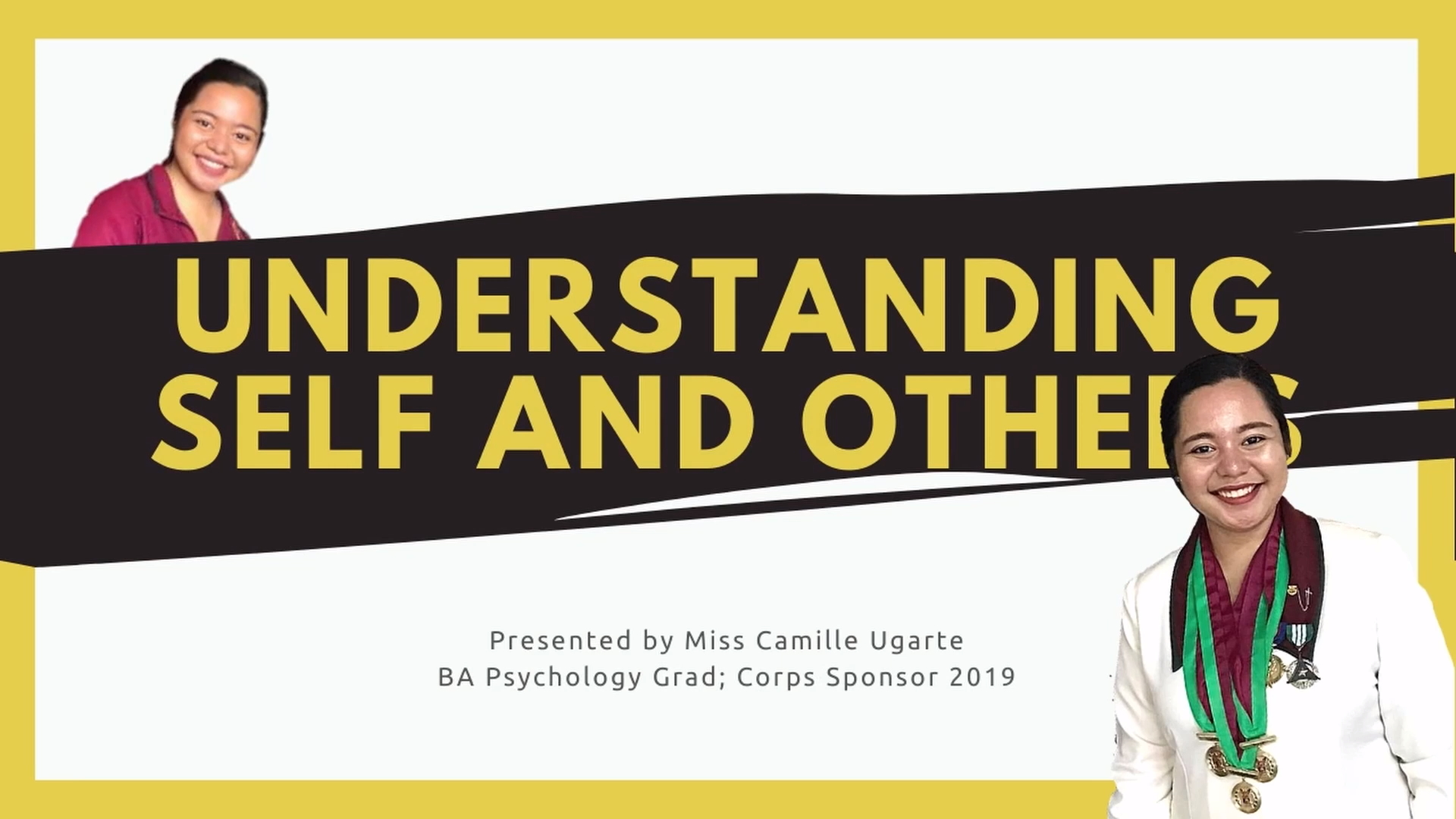 The lecturer for the topic “Human Dignity and Rights” was Atty. Ray Paolo Santiago, the Executive Director of the Ateneo Human Rights Center and the Secretary-General of the Working Group for an ASEAN Human Rights Mechanism, a recognized entity in the ASEAN Charter.

He is active in litigation involving cases affecting vulnerable groups, particularly women, children, urban poor, and peasants. He is also a member of the UP Vanguard Class of 1996 and a former Corps Commander of UP Diliman ROTC Unit.

Watch the lecture on Human Dignity and Rights by Atty. Ray Paolo Santiago in our official YouTube channel. 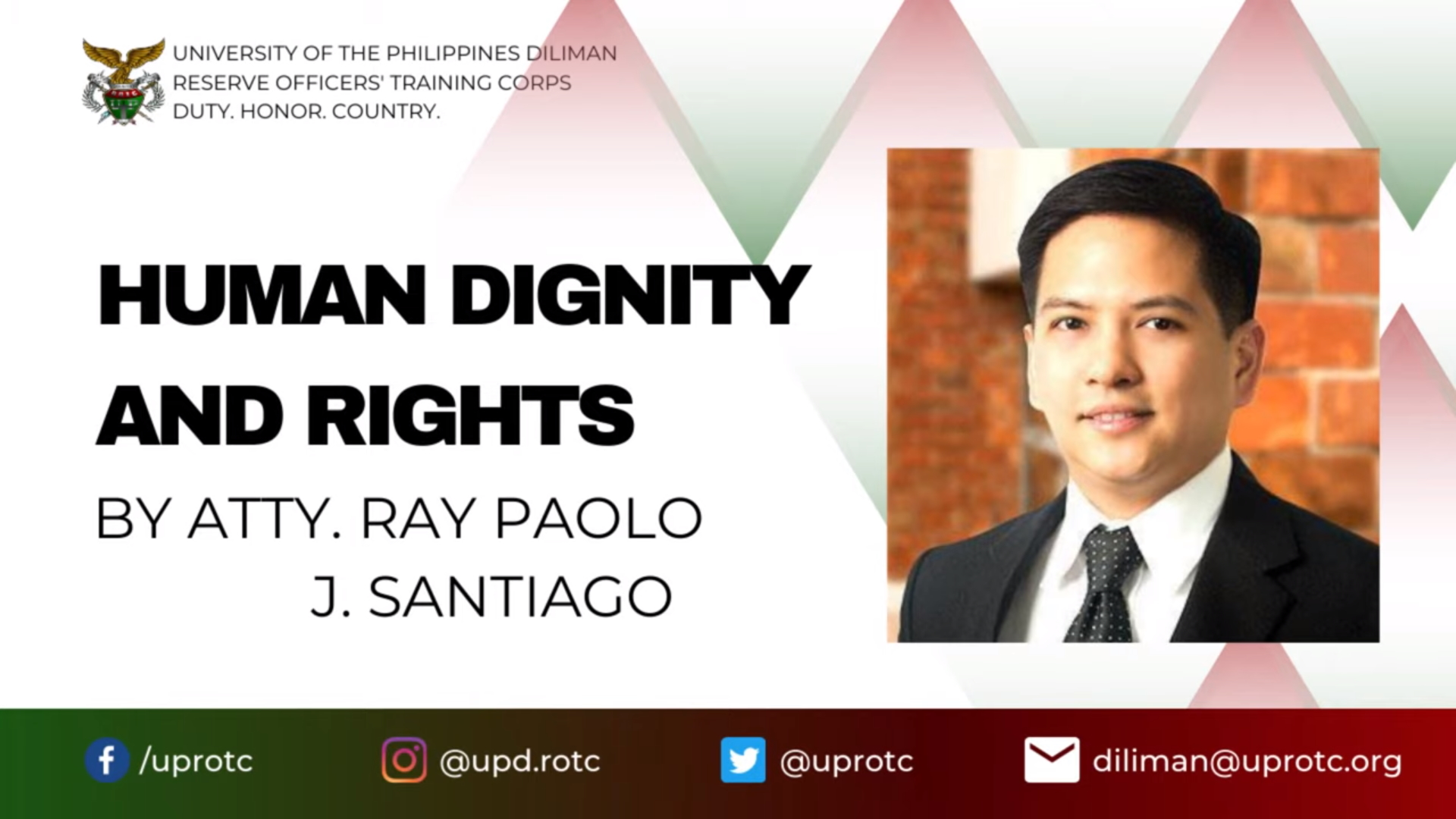 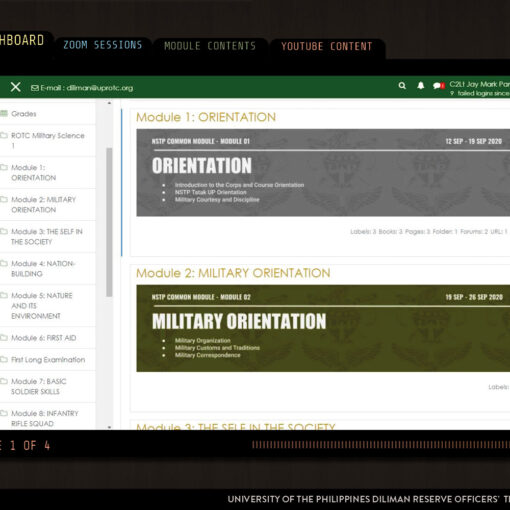 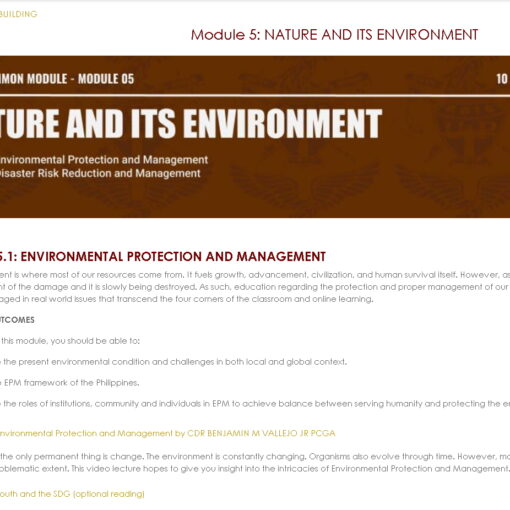 This week, cadets were given a video lecture that will help them gain insights on Environmental Protection and Management, which is one […] 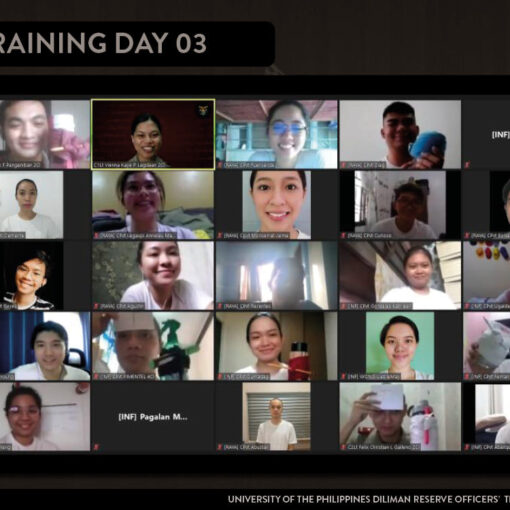 The third synchronous session for Military Science 1 was conducted last Saturday, 17 October 2020. The UP ROTC cadets had their Sponsors’ […] 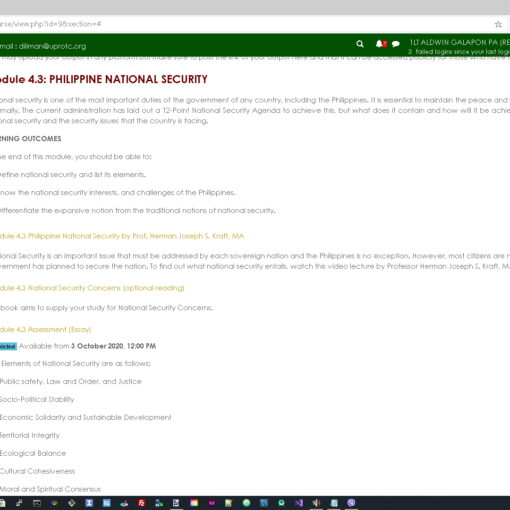 This week, the cadets were given a lecture on Philippine National Security, which is one of the topics under Tatak UP: NSTP […]