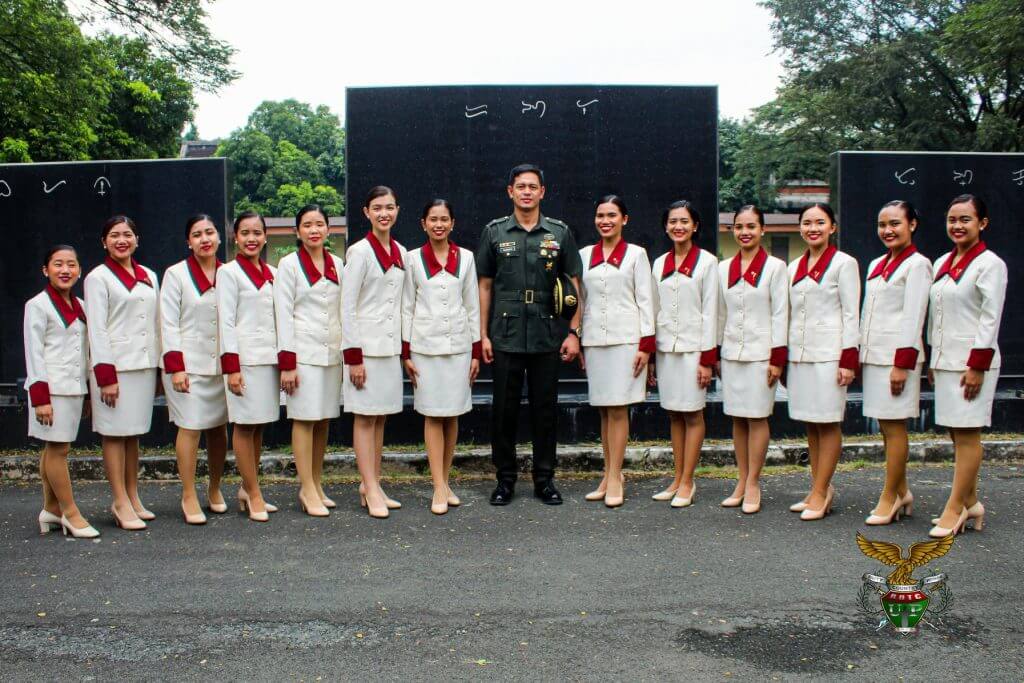 The ceremony includes the designation, presentation and induction of new sponsors for the different units of UP ROTC, sponsors in Corps level staff positions and the recognition of the Corps Sponsor—the highest position in the organization. The outgoing members were also recognized for their services to the organization and the University. The highlight of the event was the turn over of responsibility to the new Corps Sponsor.

The presentation inducted the following students into the UP Corps of Sponsors (CoS) for Corps Year 2020:

Unit Sponsors, who are directly involved with looking after the welfare of cadets in their assigned units and the ones who facilitate the weekly Sponsors’ Time during cadet training days are Maria Nicole M Galang from the College of Social Sciences & Philosophy (CSSP) as the Rayadillo Unit Sponsor; Britney G Go from the College of Engineering (CoE) as the Field Artillery Unit Sponsor; Zyrille Y Sacobo from CSSP as the Infantry Unit Sponsor; and Mikhaela Mari B Tambaoan from CSSP as the Rescue Unit Sponsor. They serve as a bridge between cadets and cadet officers, further reinforcing the specialized training through interactions with the cadets.

The Staff of the CoS consists of five sponsors whose roles are modeled after the Commander’s Coordinating Staff of the Armed Forces of the Philippines (AFP). Their responsibilities focus on the overall aspects of the operation of the Corps. Ma Roxette M Rojas from CoE serves as the Corps Personnel Sponsor who is responsible for managing the Corps office, looking after personnel welfare and manpower requirements; Annette Isabelle T Yuyucheng from CS is the Corps Intelligence Sponsor who processes information to ensure safety, security and efficiency for every engagement; Rachelle A Carlos from CSSP is the Corps Operations and Training Sponsor who provides planning, development, direction and documentation of all activities; Rica Joy B Laurente from the Virata School of Business (VSB) is the Corps Logistics Sponsor who oversees procurement, availability and maintenance of Corps assets; Kyla Mae Y Tan from CS is the Corps Civil Relations Sponsor who acts as the Corps’ representative to engagements outside of the organization and serves as the information and communications officer.

Inducted as the Deputy Corps Sponsor, the second highest position in the Corps, was Caren Claire L Avenido from the National College of Public Administration & Governance (NCPAG). She will be tasked with working alongside the Corps Sponsor in overseeing tasks performed by and within the CoS. Her responsibilities also include active engagement with the Unit and Company Sponsors, as well as oversee the work of the Staff.

The Outgoing Corps Sponsor, Ms. Camille Hazel A Ugarte, who has rendered service to the CoS for three consecutive years, formally turned-over the leadership of UP Corps of Sponsors to Ms. Julienard Marie T Deloso as the Corps Sponsor for Corps Year 2020. This was symbolized by the passing of the Corps flag and the recitation of their respective oaths to the community. Ms. Deloso held the position of Deputy Corps Sponsor in Corps Year 2019.

Special awards were presented to the outgoing members of the Corps of Sponsors for services rendered to the University. 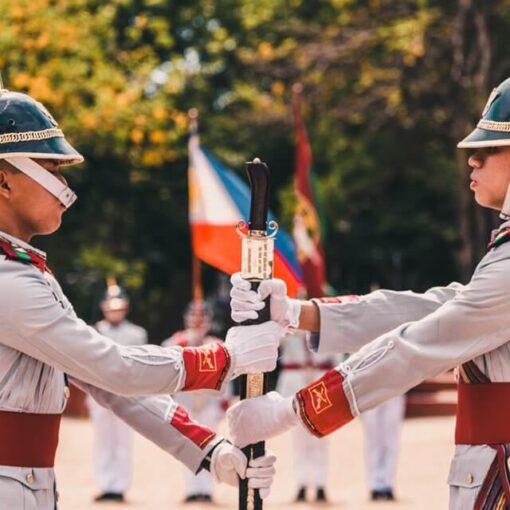 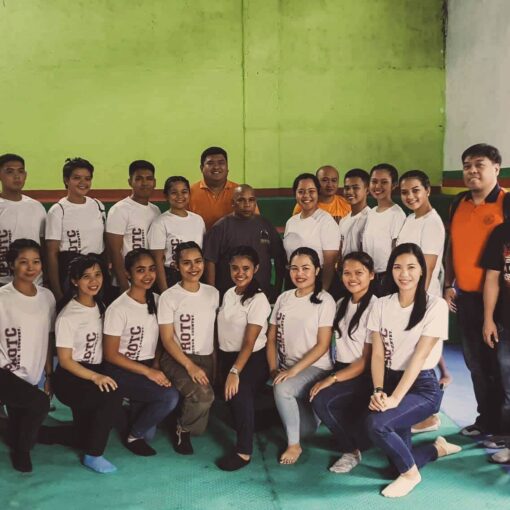 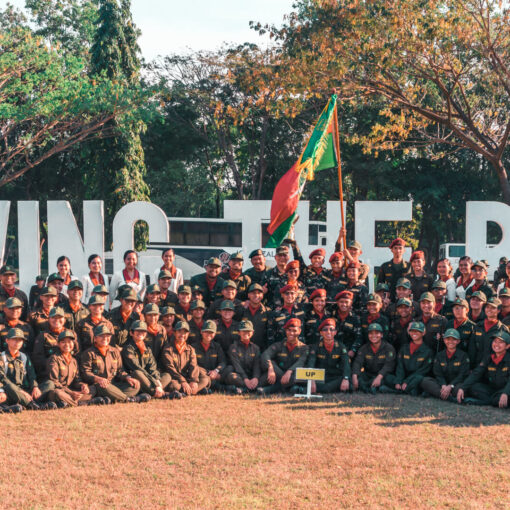